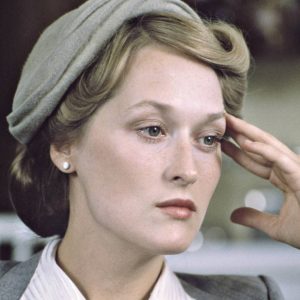 “Fake it till you make it” is an expression you’ve no doubt heard and maybe even shared with those insecure about situations outside their comfort zone. It’s a popular saying that recommends acting confident and in control, even when the reality is the opposite, on the assumption that bluster and bullshit is the answer to lack of experience. In a business setting, it could be a job interview, difficult assignment, or meeting with a prospective client, but the promise for the lazy is that at some future point they’ll no longer need to channel Meryl Streep.

While I enjoy a good catchphrase as much as the next person, d’oh!, the better mindset for anyone looking to advance in their chosen field is an expression often credited to the U.S. Navy SEALs. “Get comfortable being uncomfortable” isn’t about fooling those making judgments but on quieting internal demons and insecurities that affect performance. After all, when it’s critical to maintain focus, not panic, or let adversity distract from the task at hand, no one needs an internal voice reminding them of everything that can go wrong. 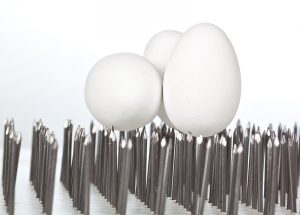 Instead, embrace that success rarely comes easy and there are sure to be additional challenges and unexpected obstacles along the way. Fear is an unavoidable part of the journey, but the key is to compartmentalize it in a mental place that lets talent, ability, and preparation be the outward presentation.

Being uncomfortable is regular part of the business day, as is understanding that everyone, from the CEO on down, has feelings of inadequacy. Those who ‘make it’ aren’t the best actors, but more those that treat uncertainty as a member of an ensemble cast of feelings and not the star.